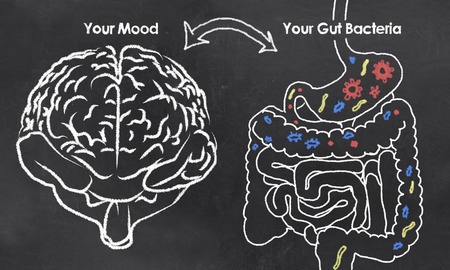 Histamine and it’s reaction to the body are often a hot topic in the the spring. Seasonal allergies lead to high amounts of histamine being released in mucus membranes such as the eyes and nose and for some people the small capillaries of the skin. Hives and itchy, watery eyes with a runny nose are common reactions to excess histamine. However, histamine also causes reactions in the gut and other organs when the body is overloaded.

Chronic headaches and migraines, IBS and even premenstrual cramping can be caused by the body’s release and subsequent inability to completely break down histamine. Histamine is an immune compound that is released by mast cells (a type of white blood cell) to enable an appropriate immune response. Mast cells line areas that are in contact with the environment – nose, eyes, face, mouth and gut for example. When a foreign substance comes in contact with these areas, the compound histamine which is released in a chain of reactions. 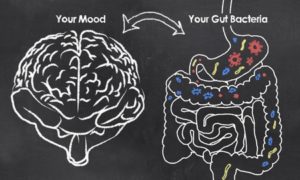 The enzyme diamine oxidase breaks down histamine after it has been triggered. Some people are deficient in this and experience multiple symptoms of histamine overload, also known as histamine intolerance. Diamine oxidase can be taken as a supplement on a daily basis to reduce flares. There are a variety of natural ways to decrease the histamine release and increase the breakdown to remove symptoms.

Quercitin is a natural anti-histamine. It is an anti-oxidant derived from apples and onions and can be isolated and encapsulated as a supplement. Taking quercitin two – three times per day during allergy season can vastly reduce typical allergy symptoms. This therapy takes at least 1 week to notice the effects and can be amplified by adding in weekly IV Vitamin C therapy.

Reducing histamine-rich or histamine-triggering foods in the diet will also help with symptoms. Highly fermentable foods such as sauerkraut, beer, cider, vinegar, tofu and yeast contain excess histamine, while other foods such as bananas, shellfish, egg whites, spinach and chocolate will stimulate release of histamine from mast cells. When there is an imbalance such as bacterial or yeast overgrowth in the small or large intestine, levels of mast cells are increased and thus histamine is released at higher amounts. Treatment of histamine intolerance includes identifying the cause of histamine release and removing it as well as dietary and supplementary regimes as noted. Our naturopaths at Vitalia are experts in digestive health, please call for more information.