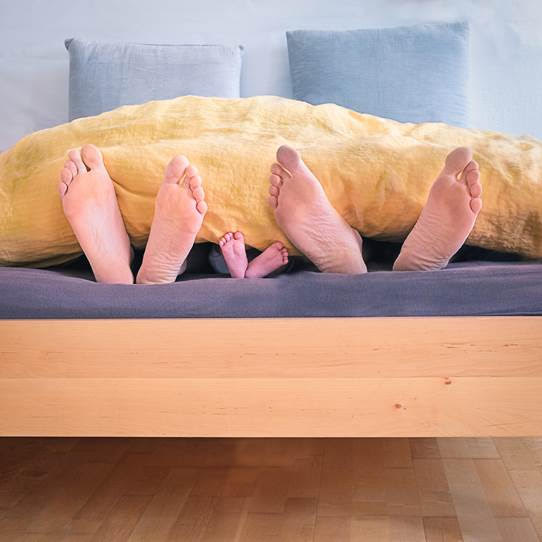 Circadian rhythm refers to your sleep-wake pattern over a 24-hour period. This natural cycle includes mental, physical, and behavioral changes that the body experiences and repeats each day. It is essentially your internal clock that runs in the background as your body carries out essential functions.

Almost every living creature has a circadian rhythm. It is influenced by light and dark, as well as various other factors. The brain receives signals based on your environment, which in turn alters your body’s temperature, activates certain hormones, and regulates your metabolism to either keep you alert or ease you into sleep.

Melatonin is one such hormone produced by the brain in response to darkness. This hormone is made by the pineal gland, a small gland located just above the center of the brain. Melatonin helps with the timing of your circadian rhythm and regulates your sleep cycle. However, too much or not enough of this hormone can sometimes be harmful.

Effects of Melatonin on the Body 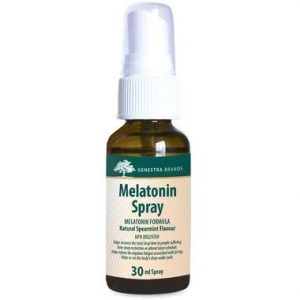 How melatonin affects the body plays a key role in a person’s circadian rhythm and sleep-wake cycle. The pineal gland works by releasing a higher amount of melatonin when there is darkness and a lower amount when a person is exposed to light. This means that the average person has low levels of melatonin in their blood during the day and peak levels at night.

Based on how it affects the body, melatonin has been referred to as a “sleep hormone.” However, melatonin is not required for sleep. It does; however, play a role in regulating menstrual cycles in women and can protect against neurodegeneration, a progressive loss of neuron function. Neurodegeneration is common in conditions like Parkinson’s and Alzheimer’s disease.

What are Normal Melatonin Levels?

Melatonin levels in the body can vary significantly depending on various factors, such as your sex and age. Newborn babies do not produce melatonin on their own. Before birth, they receive this hormone from the placenta. After birth, they receive it through breast milk. Babies do not start producing melatonin on their own until around 2 or 3 months.

Melatonin levels continue to rise as a child grows older and will usually reach peak levels just before puberty. After puberty, there is a decrease in melatonin levels before evening out in a person’s late teens. Melatonin levels are naturally higher in females than males.
In most people, melatonin levels remain fairly stable until around 40 years of age when they begin to decline. People who are 90 years or old generally have melatonin levels that are less than 20 percent of a young adult’s levels. Aside from age, certain medical conditions can cause a decline in melatonin production, such as the calcification of the pineal gland.

Getting Your Melatonin Levels Tested

If your levels are too low, a supplement may help bring them back to a normal level. However, it’s important to be cautious when using melatonin supplements as they are not generally recommended as a long-term solution and could trigger side effects like dizziness, nausea, headache, and sleepiness at times when you should be alert.

It is important to remember that while natural melatonin plays a role in your sleep-wake cycle, other factors can also contribute to the quality of your sleep, such as your sleeping conditions, caffeine/alcohol usage, mood disorders, and certain medications.

Contact Vitalia Health Care today to learn more or to schedule an appointment.